5 Reasons to use cobbles for driveways or pathways 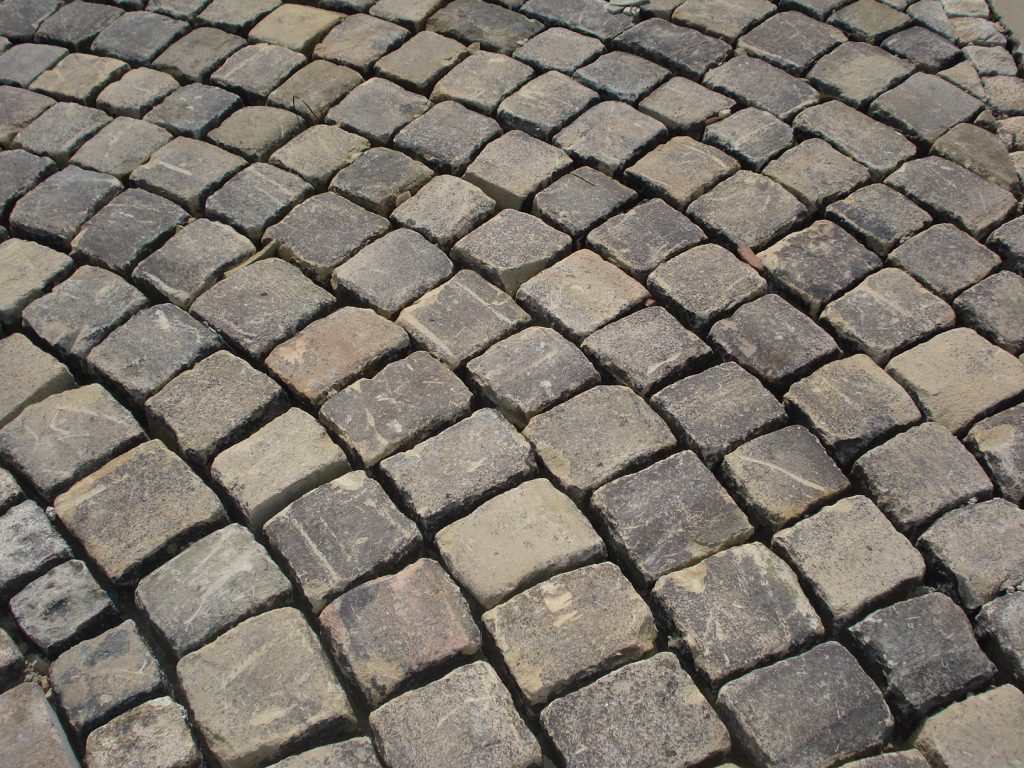 Cobbles have been used for centuries on roads and driveways all over the world.

In ancient times, they were used to turn dirt roads into neat and passable roads. Old alleys and back streets in the North of England and places such as Philadelphia and French towns and villages still have these roads to-date, many years after they were laid and they still look as good as new.

This just shows the longevity of the cobblestone and its importance in constructing roads that will stand the test of time. Even in places where they have had to remove cobblestones to make way for modern-looking roads such as asphalt or tarmac, it was not because the cobble roads were worn out, it was rather a need for a smooth modern road.

What makes the cobble very unique as a material for driveways is the fact that it is a 100% naturally formed stone. It is mostly found at the edge of rivers and lakes, and its formation is a million years’ worth of work. The formation of the stone itself is thus a reflection that the stone is meant to last.

Reclaimed cobblestones from old buildings and pathways are usually in high demand from private buyers.

Stones from yesteryear are considered to be extremely durable and exquisite and can last for Millenniums because of good masonry and excavation.

For example – The Pyramids of Giza are a testament to this.

Additionally, their rustic and historic feel makes good scenery and takes you down memory lane with nostalgia.

5 reasons to use reclaimed cobbles 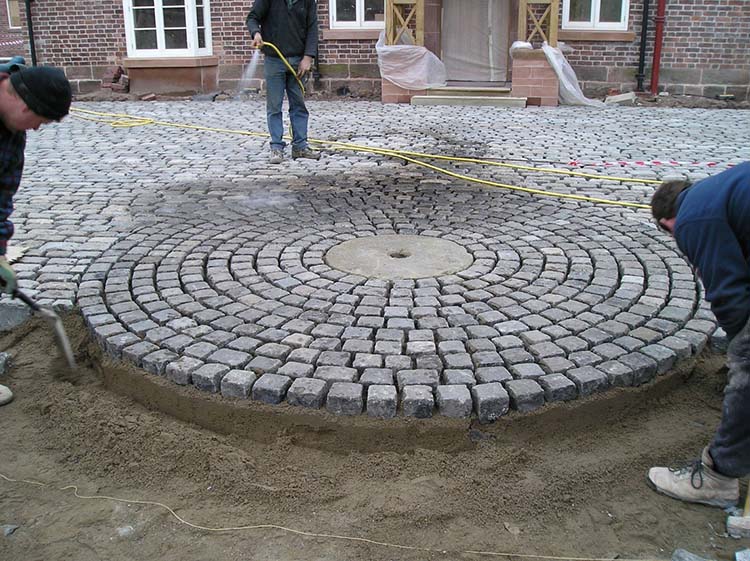 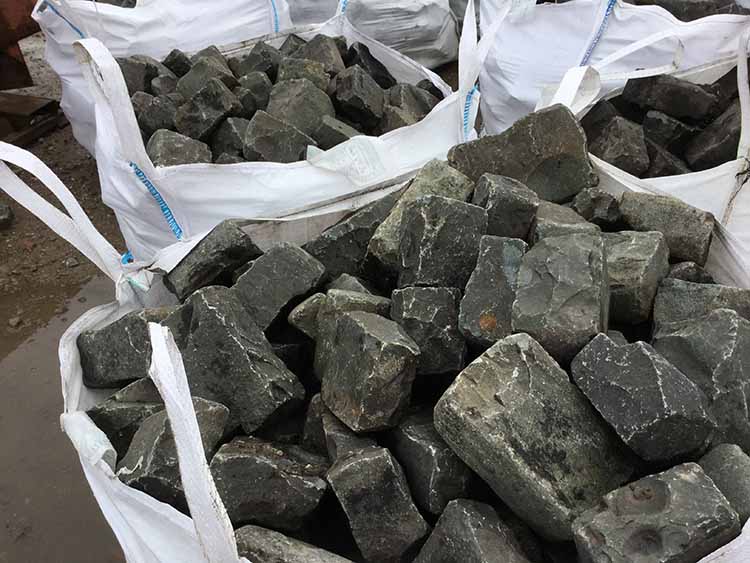 Cobbles are eco-friendly since they are 100% natural.

Your kids can play and roll over the pathways all day, without any risk of getting into contact with harmful chemicals.

They are also usually slip-resistant, due to their rough texture.

Furthermore, cobble pathways and driveways will add value to any property because their rustic nature gives a classic, historic feel.

If installed correctly, they can often help increase a property`s value, sometimes by up to 20%. 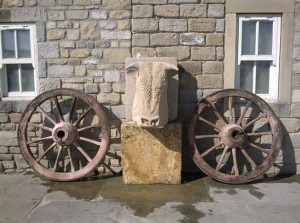